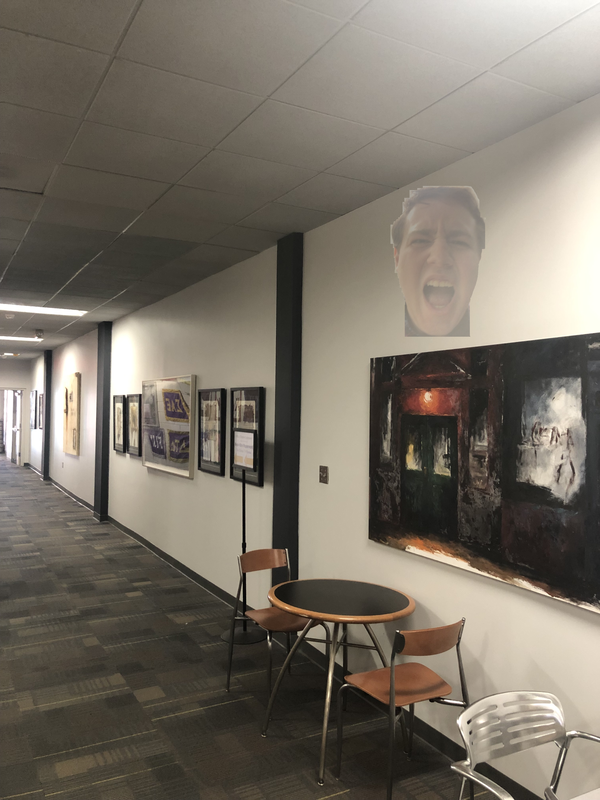 BOONE, NC-- Official sources today confirmed that despite your protests, a hypothetical room called the “Whitewater Lounge” never actually existed on the second floor of Plemmons Student Union, nor anywhere else on campus for that matter.

“What are you talking about?” asked Plemmons Student Union Director Bubba McDermott.  “The space you are referring to has always belonged to the Career Development Center, and there has never been a room 220 in the building.”

However, not everyone on campus has been as sure as McDermott.

“It’s all a coverup man” ranted political science student and self proclaimed gangstalking victim Judy Hennigan.  “I’ve been trying to get to the bottom of this but every time I try to make progress, I get shut down.  I mean really, I went to the math department to try to get them to discuss my theory about the non-euclidean nature of the student union, but they asked me if I was ‘still on my meds’ and called the police on me.  I thought professors were supposed to be intellectually curious!”

At press time, muffled screams were heard coming from within the walls of the student union.