Schrödinger Declared Only Victor in Football 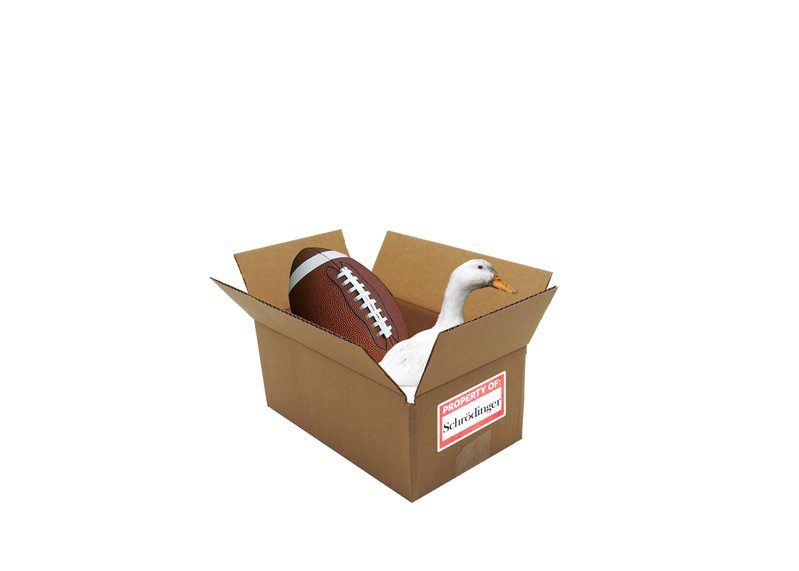 BOONE, NC - A tree falls in a forest with no one around, and therefore it makes no sound. The boxed cat is simultaneously neither dead nor alive, until the box is opened. We all know and accept these observational truths. Therefore, it follows that when football fans neglect to destroy private property, the gameday win or loss does not actually count. Obviously, the observation of the outcome decidedly determines the outcome itself.

App State students bravely resigned themselves to un-observation following the football team’s loss to JMU this Saturday. They courageously resisted the inherent destructive outcome indicative of a concluded football game. This all comes after the recent dismemberment of the Duck Pond baby statue, the destruction in Wey Hall, and the toppling of the duck house by football fans a little too crazed with observation. Through their recent sacrifice, this loss was wiped from this season’s record. In fact, any attempts to Google the final score of Saturday’s game results in an error code 404: page not found.

So good job App State students! Through your pained restraint following Saturday’s loss, you have in fact erased it from all recorded history.